Designer, urban researcher, and floating architecture pioneer, Kunlé Adeyemi is a visionary whose work spans disciplines and continents. In fact, there isn’t much that Adeyemi doesn’t do, he is simply interested in finding ways to engage with the concept of the city. This is especially true when related to the Global South and developing countries. Kunlé's work spans planning and floating architecture in Lagos, Nigeria, to more high-profile designs such as his 2017 Serpentine Summer House.

Adeyemi has always been interested in architecture. Following in his father’s footsteps, he designed his first building when he was just a teenager. Kunlé went on to cut his teeth at the legendary studio of Rem Koolhaas, OMA (Office for Metropolitan Architecture). Since then, having started his own studio in the Netherlands, Adeyemi has become mostly associated with one specific movement in architecture. This movement uses water as its foundation and has been appropriately dubbed, 'floating architecture'. Floating architecture has been a hot topic in city planning in recent years. It offers invaluable ‘blue space’ to architects dealing with overcrowded urban centers brimming with waterways. 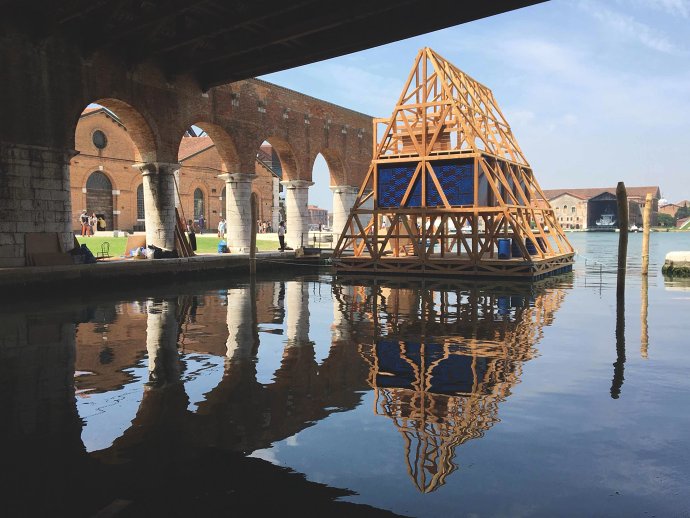 As water levels rise internationally due to global warming, coastal communities under threat of flooding are taking their homes onto the water. This has specific interest for cities in the developing world, as rapid urbanization coincides with the challenges of climate change. This was the impetus behind Adeyemi’s award-winning project, the Makoko Floating School, in Lagos.

The Makoko Floating School was one of his studio’s flagship projects, and was constructed in Lagos’s informal lagoon town. A triangular profile was assembled from locally-sourced wood and added to a flotation platform to keep it above water. The structure’s three stories housed various nodes, including a school and an adaptable space to suit community needs. The school accommodated pupils who were previously only served by a single center in a flood-risk area. The buoyant build functioned as a community hub, a health center, and even as a market. As well as winning the 2013 AR+D Award for Emerging Architecture, the Makoko Floating School was nominated for the 2015 International Award for Public Art, among other accolades.

Now based in the Netherlands, the world capital of floating architecture, Adeyemi is committed to bringing Dutch and European aquatic insights to developing countries. Simultaneously, he also aims to integrate strategies from African urban contexts into those of the Global North. 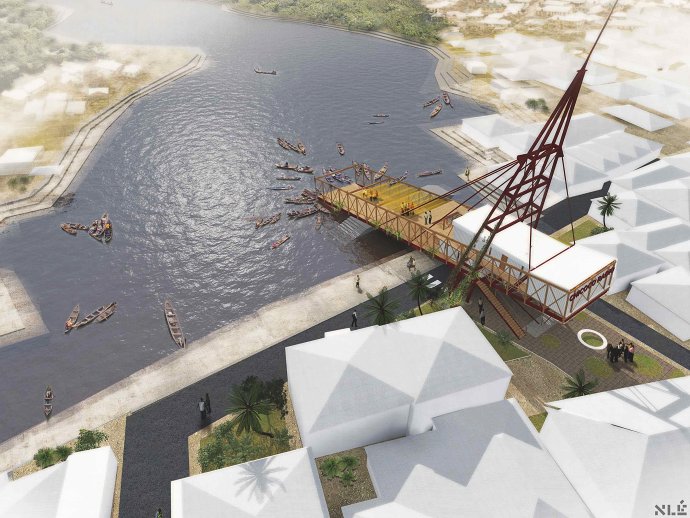 Running Wild: Architecture in Nigeria, Tanzania and Beyond

Adeyemi continued his work on buoyant buildings further down Nigeria’s coastline, this time with Chicoco Radio. The project involved a floating media platform in Port Harcourt. The final design includes a mast that cantilevers a bridge down into the water. This forms a physical and conceptual gateway between residents’ past on the land and their future on the water. Despite these H2O-friendly structures, Adeyemi is at pains to point out that his practice is not all about floating architecture.

In fact, Adeyemi is equally committed to creating all manner of public spaces. One of his current projects is the Black Rhino Academy in Karatu, Tanzania. With three different ‘islands’ (dedicated to ‘play’, ‘living’, and ‘learning’), the open nature offers a protected-yet-free place for young minds to run wild. 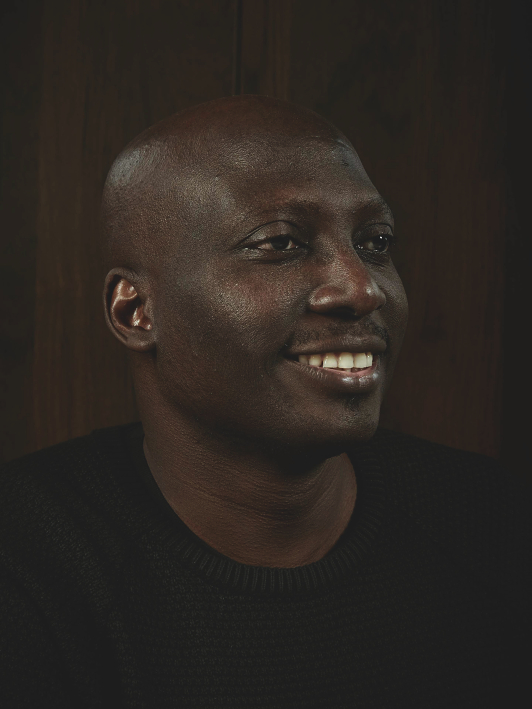 Adeyemi’s commitment to solving the conceptual and practical issues in an urbanizing world has earned him high praise from the architectural community. For 2017, he was named the Aga Khan Design Critic in Architecture at Harvard University Graduate School of Design. He has also served on the jury of prizes for the RIBA and AIA. Moreover, the Makoko Floating School’s second incarnation – the MFS II – won the esteemed Silver Lion at the 2016 Venice Architecture Biennale.

“The innovation of the Makoko Floating School came not only from us, but from the community itself,” Adeyemi told Architectural Digest. "We were merely agents in composing these ideas into a new form, or improving upon what already existed.”

No matter whether the tide is in or out, it’s Adeyemi’s focus on community development that gives his ideas real staying power.