The modern kitchen boasts the Eurocube Professional. Its purist design and high-end fittings with spring suspension and a 360° swivel spout even make professional chefs happy.

This residential project lies in one of Turkey’s most beautiful bays on the Bodrum peninsula. With 32 villas, 14 flats, social facilities, and a beach club Adres Yalikavak epitomises luxurious lifestyle. Each house has an exclusive seaside setting without being interrupted by another block.

The people who live at Adres Yalikavak are very different and so are their tastes. As a result, various GROHE series can be found in the exclusive bathrooms and kitchens of the villas. The Eurocube single-lever basin mixer with the professional kitchen mixer more than meets residents’ needs. Both the confident GROHE Eurodisc Cosmopolitan and the square shapes of the GROHE Eurocube are also represented. As is the GROHE Allure Brilliant series with its gem-like character. 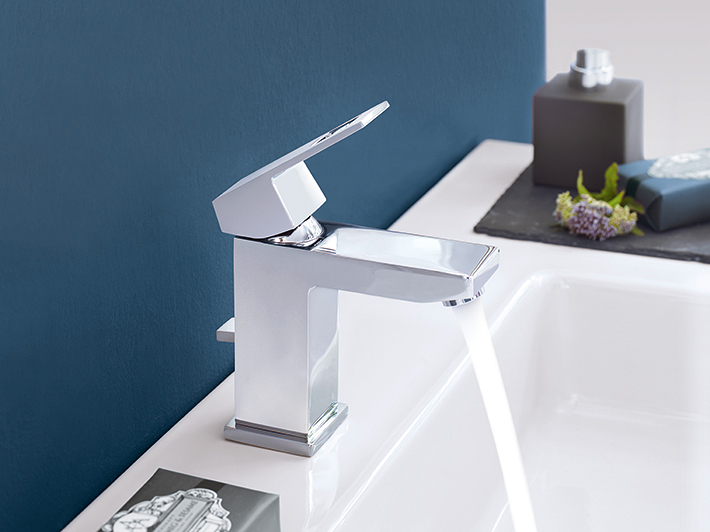 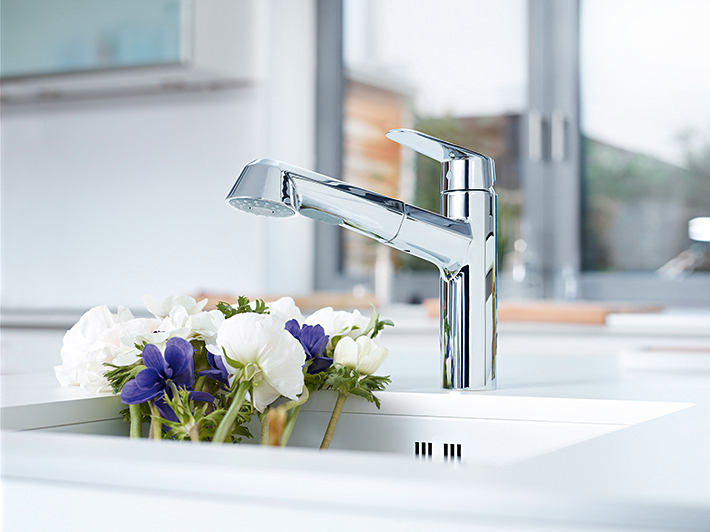