Laird Hamilton: Nature, Project Zero and His Life on a Board

Laird Hamilton is regarded as one of the all-time best at big-wave surfing. He has tackled some of the most monstrous waves in the world. How does he approach such an uncontrollable force? “The ocean is my home,” he says, simply.

Surfing on Screen: Shaken, Not Stirred

1964, Hamilton's mantra is to never let an opportunity pass him by. This motto has now been immortalized in a documentary of his life, Take Every Wave, directed by the Oscar-nominated Rory Kennedy. The film follows his career and personal life through its crests and troughs, rewinding to the earlier days of his career and paddling forward to the present day. The documentary centers around his legendary surf of the ‘heaviest wave every ridden’ at the notoriously hazardous Teahupo‘o reef in Tahiti.

What’s noticeable about the film is its transcendence of the surfing genre. It focuses on creating an intimate portrait of Laird and his wife Gabrielle Reece, a professional volley-ball player and model. Laird Hamilton is, by now, accustomed to being in front of the camera. Not only when he’s carving white trails into glassy blue waves on his surfboard, but out of the water too. Laird was model-spotted on the beach at Kaua‘i at 16, which led to shoots for Italian Men’s Vogue and a spot in front of the camera next to Brooke Shields. He’s also appeared in a variety of films, both as himself, such as in the giant-wave surfing documentary Riding Giants, and as a surfing double for Pierce Brosnan in Die Another Day. 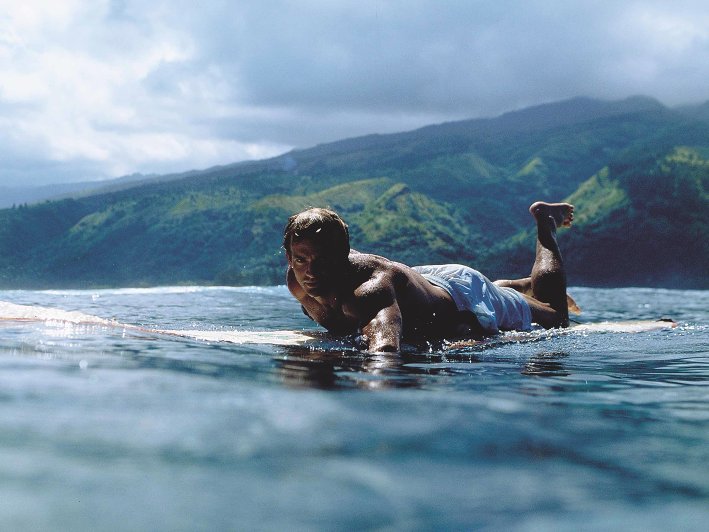 Hamilton's attitude to both life and surfing is meditative. He has chosen a more holistic approach to riding waves than competitive surfing tends to encourage. Eschewing big prizes, he’s more interested in exploration and the deep connection of aquatic achievements.

“My relationship with the ocean comes out of a more artistic and philosophical approach than what would be normal if you were trying to be a surfer,” he says.

This attitude was informed by his upbringing in Hawaii, where traditional island attitudes to the ocean profoundly influenced him.

“The Polynesian culture itself has influenced my life,” he explains. “I feel close to the essence of the ocean: the exploration aspect of it and the relationship with nature.”

Save the Ocean: The Project Zero Movement

Laird Hamilton has spent much of his career innovating and finding new ways of using technology on the water. He co-invented tow-in surfing, using inflatable boats to help reach waves which were simply too gigantic for paddle power alone. He has also been a big proponent of foilboarding, using hydrofoil technology to power the board. But is there a dissonance between these two approaches to the water, the technological and the natural? Hamilton thinks not: “All these crafts are just ways to further your relationship with the ocean and to be able to use it.”

One aspect where he is resolutely on the side of nature, however, is looking after the ocean environmentally. Hamilton is a part of the Project Zero movement, which aims to bring together the disparate interests invested in maintaining the precious resource that our oceans represent. “I try to get more people to not only appreciate and admire the ocean, but also to participate in activities in the ocean. Because then we’ll have a bigger voice and we’ll have more impact,” he says. And if there’s one thing Laird Hamilton wants from the world, it’s bigger, better, and brighter. 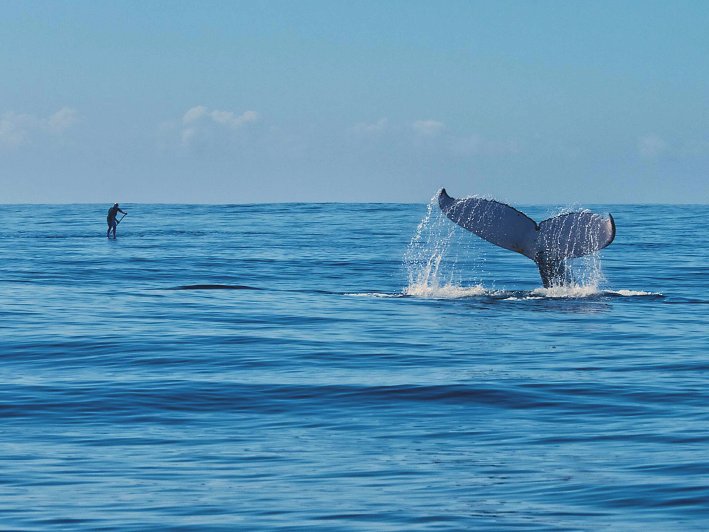 “I try to get more people to not only appreciate and admire the ocean, but also to participate in activities in the ocean. Because then we’ll have a bigger voice and we’ll have more impact,” he says. And if there’s one thing Laird Hamilton wants from the world, it’s bigger, better, and brighter. 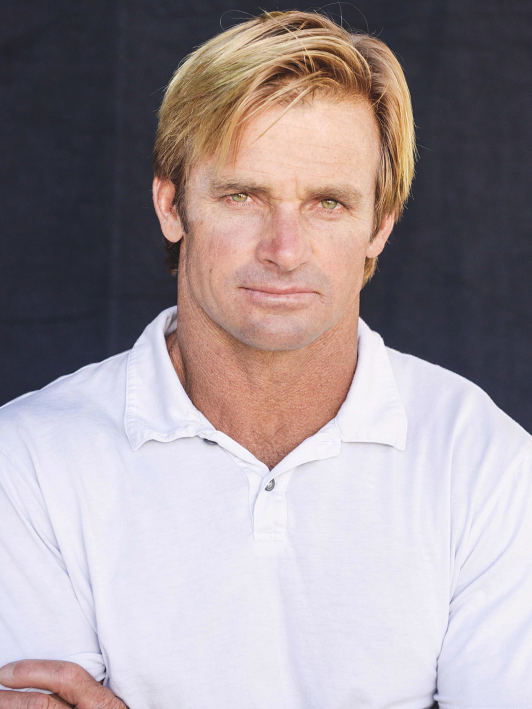 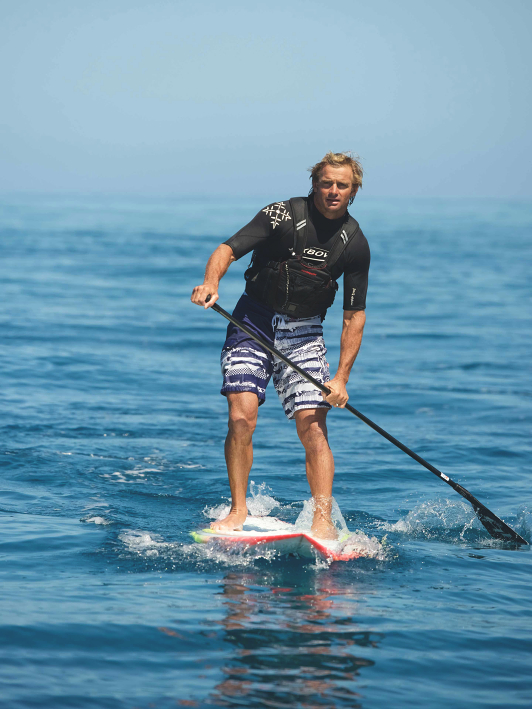 Born in 1964, Hamilton is one of the world’s most famous big-wave surfers.

Hamilton is also the co-inventor of tow-in surfing, which allows surfers to get onto even bigger waves.